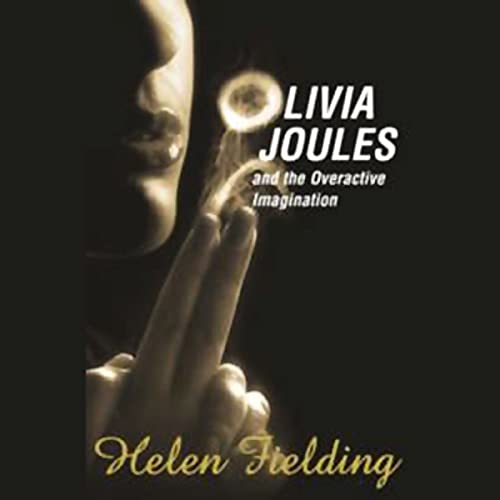 Olivia Joules and the Overactive Imagination

From the white heat of Miami to the implants of LA, the glittering waters of the Caribbean to the deserts of Arabia, Olivia Joules pits herself against the forces of terror - armed only with a hatpin, razor sharp wits, and a very special underwired bra.

How could a girl not be drawn to the alluring, powerful Pierre Ferramo, with his hooded eyes, impeccable taste, unimaginable wealth, exotic homes across the globe, and rather dubious French accent? But is it possible that Ferramo is actually a major terrorist, bent on the Western world's destruction? Or is it all just a product of Olivia Joules' overactive imagination?

Join Olivia in her heart-stopping and hilarious quest to save the world in this witty and contemporary thriller.

Even if Rachel Weisz’s voice is hypnotic and I gladly enjoyed hearing her reading, the story missed parts of the book and I didn’t like that.