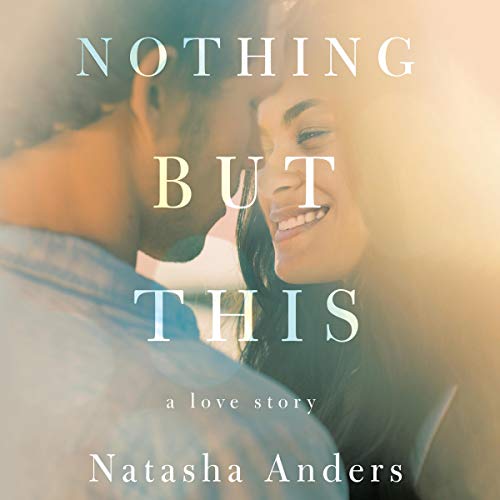 A married couple yearns to rediscover lost love in this novel about forgiveness, reconciliation, and emotional growth.

It’s always been complicated between Libby Lawson and Greyson Chapman - and married life isn’t any simpler. But when Libby gets pregnant, she at last sees a bright future ahead. There’s just one problem: Greyson says he’s sterile.

Furious, Greyson abandons the young family. Equally furious and deeply hurt, Libby cuts all ties with him. After all these years, it seems their relationship has finally expired. But love is resilient and endures even when you don’t want it to. Greyson still longs for Libby, and though Libby’s heartbroken by Greyson’s lack of trust, she holds out hope for a complete, happy family.

And so they embark on the journey back to each other, wary of all the obstacles between them. It’s been a long road already - one strewed with fear, doubt, and misunderstandings. Will they keep looking to the past, or will they look to each other and walk hand in hand toward a broad new horizon?

Ce que les auditeurs disent de Nothing but This

I am not real sure what to say about this book. Usually I love Natasha Anders books but I just found Olivia to be a self centered brat. She absolutely took no responsibility for her own cruel and emotionally hurtful actions towards Greyson. I can’t fathom how Natasha allowed her to be blameless even at the end. All the blame went to Greyson. Did anyone else catch the fact she ignored her own husbands flowers in the beginning over Harris’s friendship and how Harris and Olivia cut Greyson out of spending time with them. I realize that Olivia and Harris were never “involved” and only had a sibling relationship but Olivia never really made any attempt to get closer to her own husband. She seems to find fault in anyone’s emotional issues except her own and never cares enough to find out. She understands once they tell her but she really never acts as a true friend to anyone only once again puts blame on how it affects her life. I am surprised she tolerated Harris and Tina getting together. He hurt her yes. But she put all the doubts there in the first place and never owned up to the things she did to hurt Greyson. Even when he gets hurt her first emotion is anger at him. Greyson seriously deserves better. She has no deep feelings for anyone but herself. She’s also a poor friend to Tina