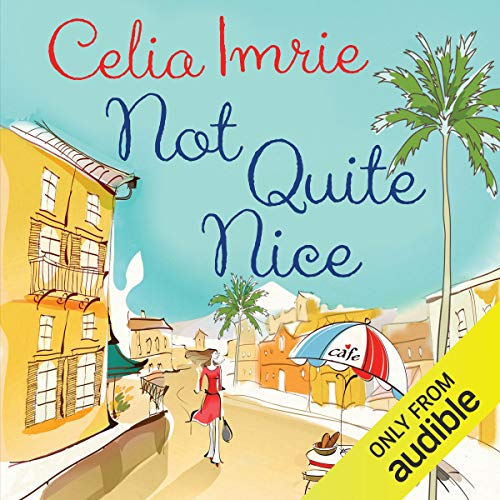 Theresa is desperate for a change. Forced into early retirement, fed up with babysitting her bossy daughter's obnoxious children, she sells her Highgate house and moves to the picture-perfect town of Bellevue-sur-Mer, just outside Nice.

With its beautiful villas, bustling cafes and shimmering cerulean sea, the village sparkles like a diamond on the French Mediterranean coast. Once the hideaway of artists and writers, it is now home to the odd rock icon and Hollywood movie star and, as Theresa soon discovers, a close-knit set of expats.

There's Carol, the infinitely glamorous American and her doting husband, David; the erstwhile British TV star, Sally; the ferocious Sian and her wayward Australian poet husband; the sharply witty Zoe with her strangely youthful face and penchant for white wine; and the suave Brian, who catches Theresa's eye.

As Theresa settles in to the gentle rhythm of seaside life, she embraces her newfound friendships and freedom. However, life is never quite as simple as it seems, and as skeletons start to fall out of several closets, Theresa begins to wonder if life on the French Riviera is quite as nice as it first appeared.