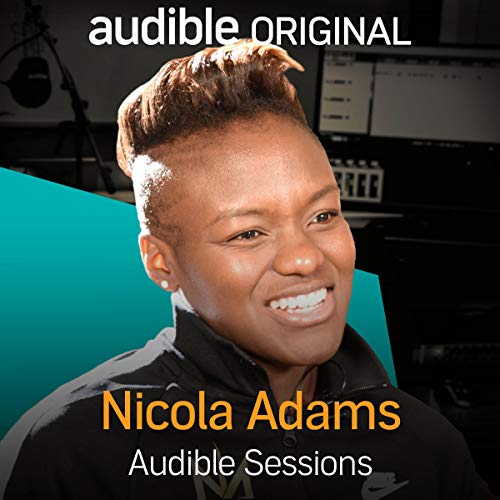 Nicola made herself a household name after becoming the first woman to win an Olympic boxing gold medal at the London 2012 games. At the next Olympics in 2016, she retained her champion status. Alongside this she is also the reigning world, Commonwealth and European champion. Now recently turned professional, Nicola talks about the ups and downs of her career, all explained in her new autobiography, Believe.