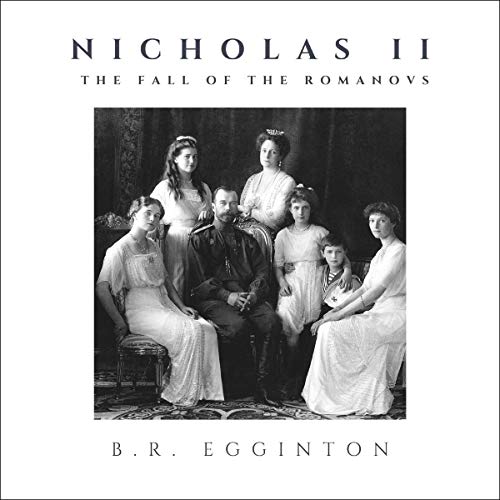 Nicholas II: The Fall of the Romanovs

For over three centuries the Romanovs ruled over the world’s largest country.

Throughout this time Imperial Russia faced many challenges, but none greater than those that brought about its demise in 1917: World war, the rise of the urban proletariat, and the birth of an heir afflicted with haemophilia.

Even a forceful and inspiring leader would have struggled to turn back the tide of revolution that plagued this closing act, and Tsar Nicholas II possessed neither of these qualities.

Lacking in the willingness to compromise, learn from his mistakes or confront difficult characters and issues, ‘Bloody Nicholas’ was denounced as fiercely at home for his mismanagement of the state as he was on the international stage for his oppressive rule: Sanctioning press censorship, anti-Semitic pogroms, and the massacring of peaceful protesters.

But there was another side to Russia’s last tsar that the public never got to see. Shy, gentle and well-meaning, there is no doubt of his unwavering dedication to serving his family and country.

Unfortunately, the Bolsheviks did not care about his redeeming qualities. They were out for revenge, and that was precisely what they would get.

In the summer of 1918, Nicholas and his Romanov kin were brutally executed, and with them the old order was swept away - never to be seen again.

The History Crash Course series provides short guides to a wealth of historical topics; suited to listeners who want to establish a general knowledge of an era or theme before progressing to heavier reading.