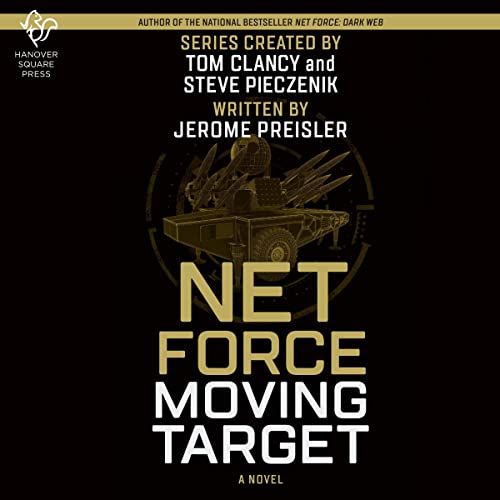 A NEW BATTLE IS BREWING—ONE THAT WILL SOON RAGE ACROSS ALL POLITICAL AND GEOGRAPHIC LINES.

As this new threat escalates, the US president calls on the members of Net Force to prevent global chaos.

In Paris, the leader of a new political movement has gone into hiding, pursued by a relentless group of bioenhanced assassins. Seeking to rescue him in the mysterious catacombs beneath the city is one of Net Force’s own, Kali Alcazar, who has become a hunted fugitive herself.

Halfway across Europe, meanwhile, her friends are about to strike at the heavily armed fortress of the world’s most dangerous hacker…and he's prepared a deadly trap for them.