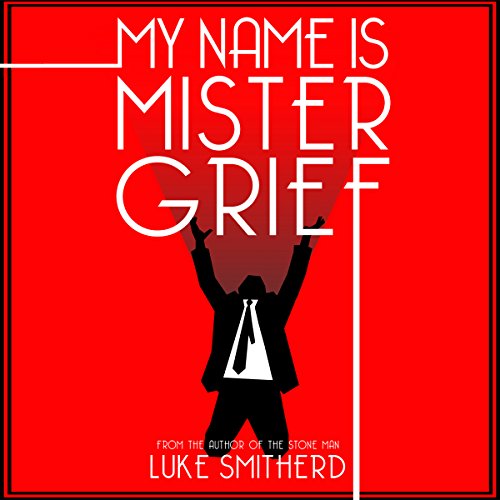 My Name Is Mister Grief

Have you ever felt as if you couldn't go on? That you were nearly lost under the weight of your own burdens? Were you told - or did you decide - that the only way out was to soldier on, to blindly grind out the days until you felt like you could breathe again, if not as well as before? What if there was another way?

That's the option that Jerry is presented with by his best friend, Robert, along with an incredible tale of the man who came to Robert in his own time of need; the man who calls himself Mister Grief; the man who has a tale of his own to tell.

A story within a story within a story, My Name Is Mister Grief continues the new Luke Smitherd tradition of making the listener wonder "What would I do?" while transporting them to the place where everyone has a secret and the impossible is possible.

I can't quite put my finger on it but this book was a game changer for me.... The ending left a bit to be desired. I felt like there should have been more. Who know that could come later. But mister griefs story and ability just spoke to me on such a level. I can't explain. But thank you Luke for this book!