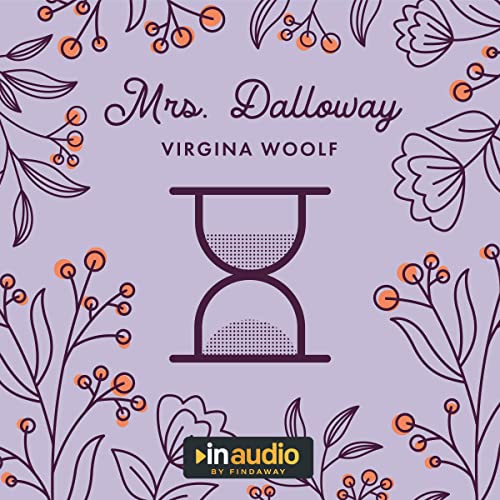 “Fear no more, says the heart, committing its burden to some sea, which sighs collectively for all sorrows, and renews, begins, collects, lets fall.”

In the aftermath of World War I, Clarissa Dalloway is an upper-class politician’s wife, who longs for the carefree, impassioned days of her youth. Her marriage to a sensible man gives her many opportunities to socialize and progress in society, but this practicality also prevented her from following other romantic and personal passions.

These old regrets come to new light as Clarissa is reintroduced to Peter Walsh, a man she loved—and who had proposed to her—in her younger days. His reappearance in her life makes her reflect on all that she has lost through the years, the pieces of her frivolous self that were put aside when she compromised for the promise of stability.

Mrs. Dalloway’s regrets are juxtaposed against the life of Septimus Warren Smith, a veteran who is lost in his mind in the aftermath of the war. Like Clarissa, he longs for the days of his past, but is further drawn inward than her. These two characters, though different in status and class, are similar in their search for the hope and vitality that they once had. Through the novel, they come to unique conclusions about their places in a world recuperating from global conflict.
Mrs. Dalloway is perhaps Virginia Woolf’s most beloved and well-known novels, and offers a glimpse into the collective thoughts, attitudes, and sensibilities of both normal citizens and veterans after the first World War.