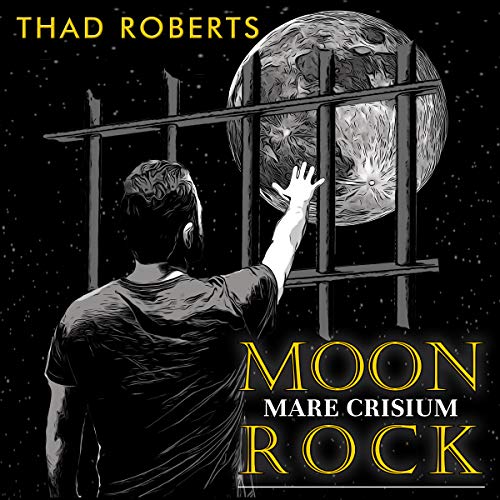 Picking up where the national best-seller Sex on the Moon left off, NASA astrophysicist Thad Roberts takes us behind the scenes of America’s justice system after being arrested for stealing moon rocks to impress his girlfriend.

This fascinating, heart-wrenching, and sometimes humorous account of corruption and dehumanization, offers a rich portrayal of the process of ruin that senselessly awaits America’s underprivileged. It is a raw and uncensored account that needs to be told, not because it is unique, but because it is far too common. It is an intimate portrayal of humanity’s declining identity - which must be understood to be reversed. Thad’s Mare Crisium account, referencing a prominent feature on the moon whose name translates as Sea of Crises, contains a subtle yet powerful insight for how to deal with tragedy, highlighting the role that defiance and passion play in overcoming despair and reclaiming a life of adventure and human connection.