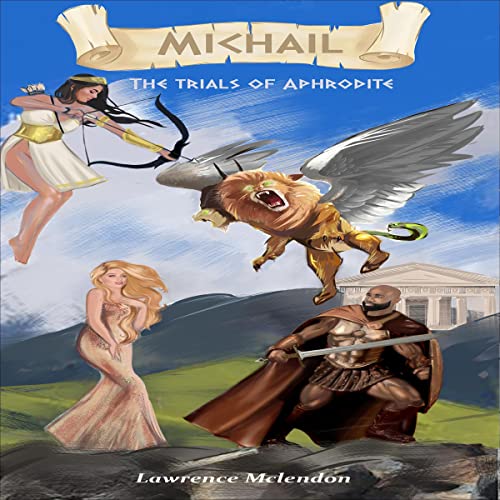 With years of planning and preparing to set himself to a seemingly impossible escapade, Michail was determined to get Aphrodite’s attention, the goddess of love and fertility. It was an almost impossible thing to have a goddess or a god show themselves to a mortal, but somehow, he was able to do it.

Not only did he catch the goddess’ attention, but he also caught her heart, a love and adoration so strong that Aphrodite was willing to do anything just to have Michail for her, and it would almost be a good love story.

What happened when Michail’s determination to win Aphrodite’s heart scored attention from another lingering goddess who was watching him ever since the day he declared his love for Aphrodite in front of Mount Olympus?

Betrayals, deception, and lust arose as Michail began his journey to win the heart of the goddess adored by men. Little did he know that his blindness to love and greatness in one goddess would also be the cause of his downfall.