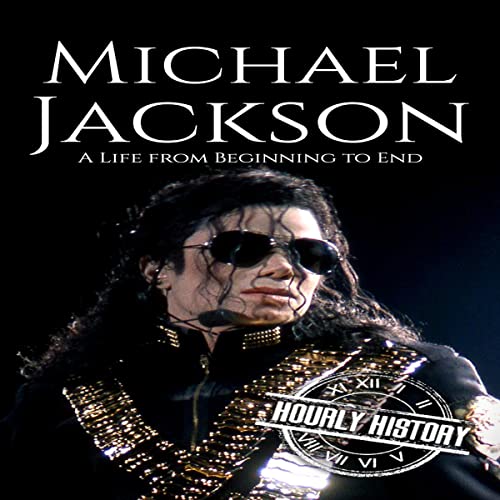 Michael Jackson is undoubtedly a legend. His music is known all over the world, and his status as the “King of Pop” is rarely if ever disputed. However, as much as we know about Jackson’s larger-than-life presence on the stage, less is known about the story of his life.

Jackson began his life with humble roots in the steel town of Gary, Indiana and rose to prominence singing with his brothers in the Jackson 5. He then spent the next few years perfecting his craft as a solo artist before blowing up the charts with number-one hits of his own.

By the time his landmark album Thriller was released in late 1982, he had managed to set the trajectory of an entire decade - the 1980s certainly seemed to live and breathe Michael Jackson. As high as he would ascend in the public consciousness, by the early 1990s, Jackson would begin his inevitable fall.

Plagued by a never-ending stream of controversies and allegations of child abuse, he would have a hard time reclaiming his superstar status. Nevertheless, by 2009, Michael Jackson was on the verge of staging a major comeback.

He would put everything on the line to make sure that his performance was flawless. Although he would ultimately leave this mortal plane in the undertaking, his legacy would become greater than ever before.