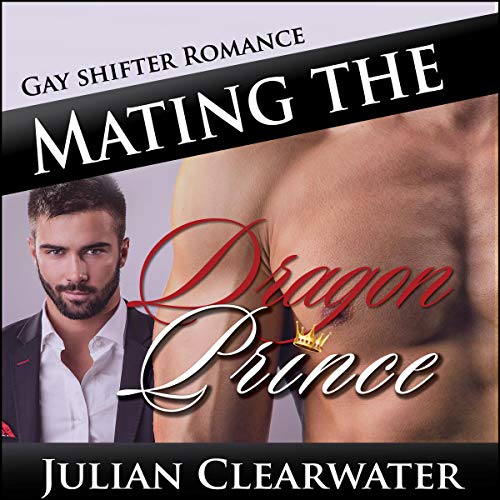 His killer was dangerous...just his type.

Government assassins like James Shepherd are highly trained to take their assignments, dispose of their targets, and move to the next assignment without second thought. But when James botches an assassination, he has to prove himself to the assassin's society by taking the job no one else wants-a foreign prince with a target on his head.

Prince Milo, the so-called deity of his remote Pacific island, is renowned for his ebony scales, the result of a haunting past. His discovery by the US government necessitates a trip to the states. When his government-appointed guide quits at the last minute and is replaced by the handsome James Shepherd, Milo can't believe his luck.

But not all is as it seems, and as the two men begin to fall for each other, danger lurks ever closer. Will their love be strong enough to save them?