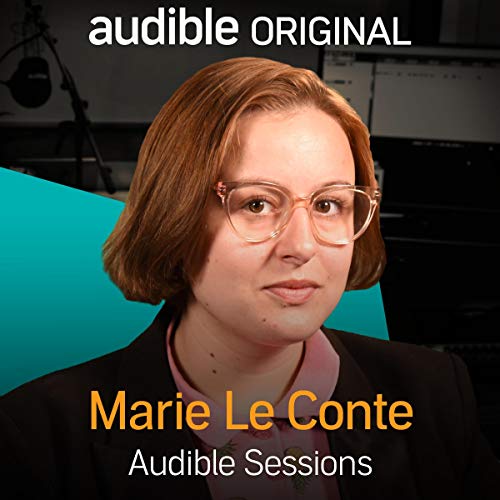 Joining us at Audible Studios is Marie Le Conte, a political journalist based in London. She has released her book, Haven't You Heard?.

Why is it that some indiscretions made by MPs make the front page while others don't? Do you ever wonder whether journalists and politicians are close, friends even? And how on earth is this country run when our political system is such a mess?

In Haven't You Heard?, Marie Le Conte looks at the role of gossip and whispers play in all areas of politics - how they affect MPs and their advisors, the press who cover them and the civil servants in the middle of everything. From policy rows that don't have anything to do with policy, boozy nights out and people spinning their way to the top.

In this interview Marie delves into which MPs were happy to talk about gossip, why she has to be careful, as a journalist, that she’s not making the story, and the sort of things that happen because of bad communication in Westminster.