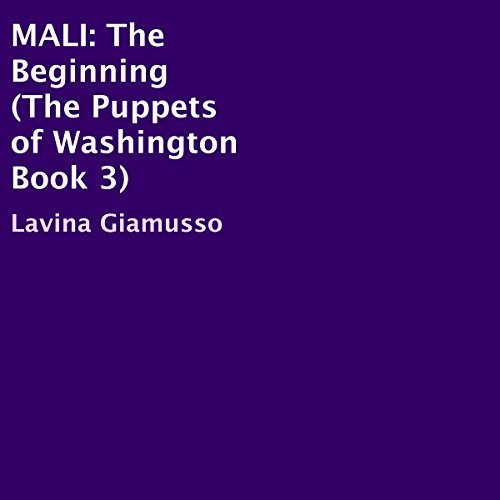 Australia, Vancouver, Mali, Dakar...Missing people, murders, chases, and pursuits. What started as a simple company investigation becomes the beginning of one of the most complicated international secret service cases.

When Talya and Samuel arrive in Angouleme, in the south of France, Madame Leroux asks them to tell her what happened to them in the past three years. Samuel is the one who recounts their story from the beginning in Mali.

After someone close dies and a divorce hits hard on Talya's life, she needs a change, and leaving Australia for his natal Vancouver seems enough. But her new employer, Carmine Resources, moves her overseas to Mali to investigate why the $500,000 sent to their agent, Amadou Savoi, to get licenses and contracts for a new gold mine seems somehow to be going down the drain.

There she will find herself in an awkward situation. Savoi has disappeared, everybody is pointing to different directions, and someone is following her. She better get to Savoi soon, but it's getting even harder, somehow she becomes a suspect in the killing of Richard Gillman at "Yoff's beach" in Dakar.

Talya's handsome lawyer in Mali, Hassan, needs to get to Dakar now. Luckily his friend Prince Samir is ready to fly him there. Now the story begins!