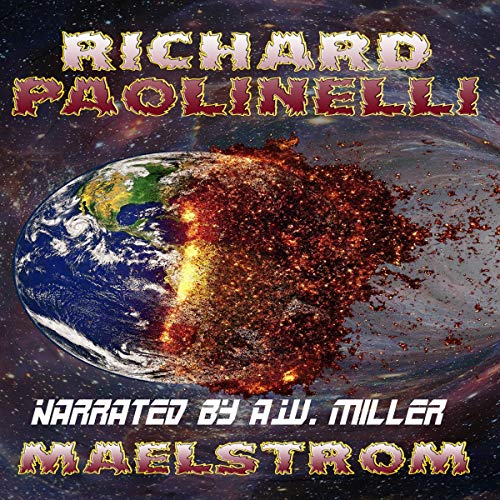 Dr. Steven Collins has devoted his life to one cause: finding a way to prevent a catastrophic collision between Earth and an asteroid, like the one that killed off the dinosaurs millions of years ago. Collins spends years developing a shield - a device that uses the Earth’s own magnetic field - and finally reaches the point where he is ready to test it. But when Collins turns on his creation, he rips open a hole in time and space itself that hurls him forward in time, where he discovers to his horror that the device he created has caused the very global Armageddon he was trying to prevent.

Collins now must try to undo the damage he has done as best he can. But the few surviving members of the human race are slowly dying off, a century of living under the shield taking its toll, and they cannot leave the planet to try to build a new civilization elsewhere. For just beyond the shield lurks a madman who seeks to dominate the human race or exterminate it.