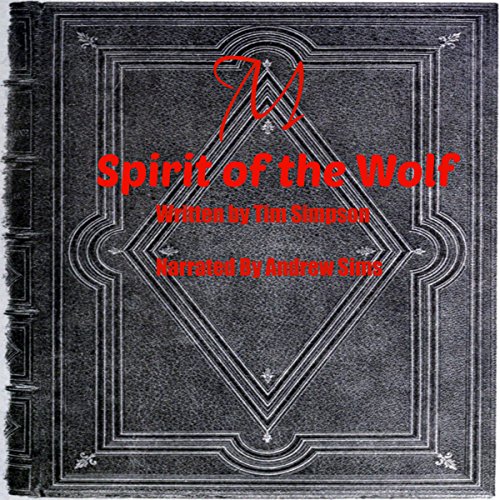 Elizabeth Bathory is but a memory, Dracula has been dethroned, the mummy has been pushed aside, and now it is time for the wolf to rise up and claim their own.

There was a legend of a woman rising up from the gypsies and leading her clan to greatness; is that time now? Meredith was exiled from her beloved gypsy clan, cast out of human society and she is the only human to ever control a wolf pack and now she has unleashed it on the world. Meredith has discovered the existence of the mummy, the book of M, and a sword called Excalibur and she wants them all, and she will stop at nothing to get them.

Sherlock Holmes, Dr. John Watson, Allan Quatermain, Diego Vega, Dr. Jekyll, and Arsene Lupin are joined by an army of other legends to help battle the evil that has spread throughout the lands, such as Michael "The Lone Wolf" Lanyard, Tom Sawyer, Huckleberry Finn, Professor Challenger, the Scarlett Pimpernel, the Frankenstein Monster, and Dorian Gray all together in one volume for the first time in history. So, who will win this battle and who will perish? Well you will have to listen to find out.