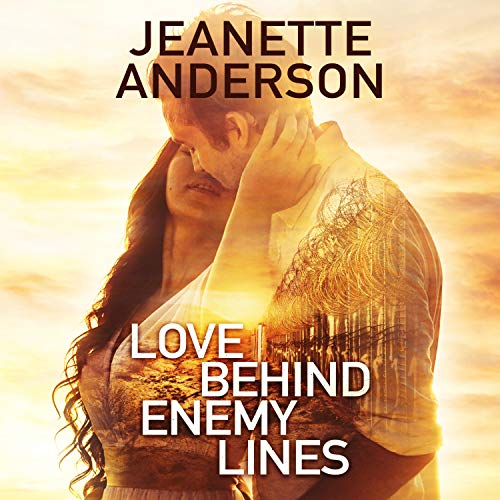 Before the security fence divided them and suicide bombers and airstrikes destroyed their lives, Palestinian Jannah al-Jarbouni and Israeli Efron Oved were friends.

After years of separation, Efron, now 22 and an Israeli soldier, finds Jannah being transported from an Israeli jail. He reaches out to win her trust, but with every fiber of Jannah's soul, down to the marrow aching in her bones, she has vowed that the Israelis will pay for killing her family.

When Jannah must decide whether to get medical aid for Efron to save his life or turn him in for a prisoner exchange, which will inevitably include torture, they become trapped indoors. The one-time friends struggle with how they will survive amid spies, murders, and kidnappings and ultimately rise above the lies and betrayal to find peace.

A Palestinian bomber, suicide recruiter, and terrorist may hold the secret to freeing Jannah from her dark abyss of revenge. But that revelation will force her to choose between letting the man live who massacred her family and dying herself.

What a wonderful and gut wrenching story. This book is so well researched and the story is captivating, I feel like I lived it. I loved how the book ends in a heart warming beginning.

I'm listening to it for a second time!

I was drawn immediately into Jeanette's story. I listened straight through. I appreciated how she used her research and knowledge of middle eastern culture and conflict to show the reader daily life in this troubled area of the world. The story is beautifully written with many surprises and poetry using the unique and dramatic Palestinian style. The ending was also surprising and satisfying. The two narrators added another layer of intrigue that not only entertained, I also appreciated their correct pronunciations of names, Hebrew and Arabic. I cant wait for Jeanette's next book.