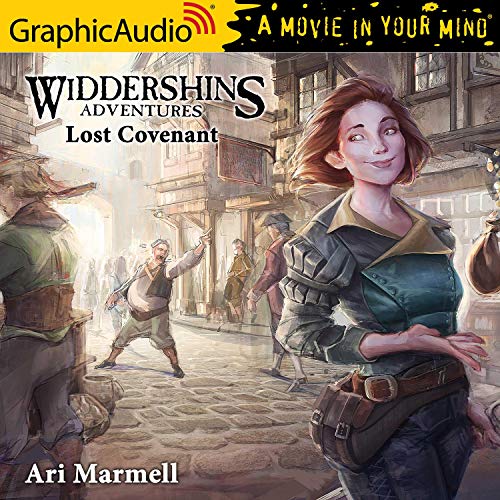 It's been six months since Widdershins and her own "personal god" Olgun fled the city of Davillon. During their travels, Widdershins unwittingly discovers that a noble house is preparing to move against the last surviving bastion of the Delacroix family. Determined to help the distant relatives of her deceased adopted father, Alexandre Delacroix, she travels to a small town at the edge of the nation.

There, she works at unraveling a plot involving this rival house and a local criminal organization, all while under intense suspicion from the very people she's trying to rescue. Along the way she'll have to deal with a traitor inside the Delacroix family, a mad alchemist, and an infatuated young nobleman who won't take no for an answer.