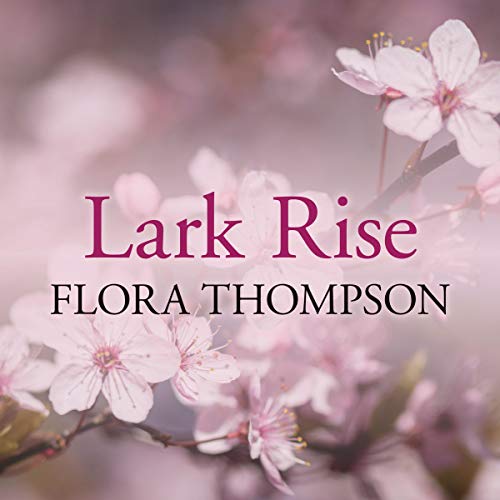 Lark Rise is Flora Thompson's childhood memories of a north Oxfordshire village, the people who lived and worked in it, and a way of life that has totally disappeared. The story is built around Laura and her brother Edmund, through whose eyes are seen 'old Sally', whose grandfather built the house she lived in before the enclosure of the heathland, children's games, the interaction of village and gentry, and the way in which the seasons governed life.

a great glimpse into what might have been. not like the tv show but still very sweet.

If you are looking for a book that goes into the daily ins and outs of life in the 1800's, this is exactly what you are looking for. There was a lot of really interesting information, but it is by no means a story or even history of Flora's life. The information is mostly observations of life growing up in a small town and an occasional story from Flora's childhood. If you were a fan of the Lark Rise to Candleford television series, you will be surprised at the lack of a story line, but will hear an occasional name that you recognize from the show. Karen Cass was excellent and made it much easier to listen to than I would have expected this information to be. Overall, I did enjoy the experience, it just was not at all what I was expecting.

The whole book is just a glance at life in this small country town. There isn't really any story or plot. I was expecting the book to be more like the TV show that was made with this same title. It felt like a build-up to future stories.