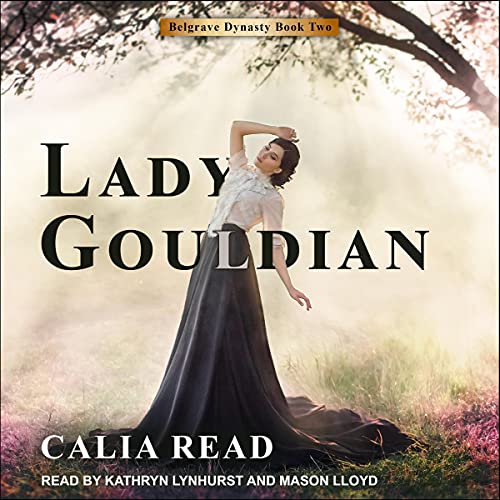 I was just eight-years-old when Asa Calhoun became my one true love. He was my brother's best friend. He was stoic and solemn, and always believed everything in life had to be perfect. But I saw past his eccentric mannerisms. I found him fascinating.

I was 17 when I had my debutante ball. Throughout the years, there was a gradual shift between us. I stopped being the little sister he's always known me as and transformed into a lady. By the end of that night, he found me fascinating.

I was 21 when he first kissed me. My one true love became my soulmate. I was certain nothing would ever come between us.

I married at 23. But I wasn't Mrs. Asa Calhoun. At the time I believed it was for the best, leaving Belgrave and my memories of Asa behind.

I was 28 when my husband died. The pain was swift and sharp. I saw what could have been and all that I let go of. Including Asa.

Nearly seven months later, I'm back in Charleston, because six years of a broken heart is too much for anyone to endure. Asa once told me he would always be my home, but will he still mean those words when I walk through the church doors and object to his marriage?