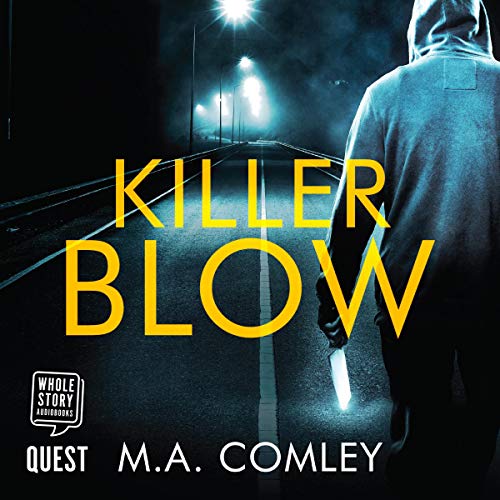 From M A Comley, the NY Times and USA Today best-selling author of the Justice series, which has sold over two and a half million copies worldwide. The second book in the DI Sara Ramsey series.

A hunter on the prowl...on the scent of his next victim. DI Sara Ramsey has to dig deep to find an evil suspect who gets a thrill out of chasing victims to their deaths. The murderer is smart, inventing new methods of tracking down his victims. Just as the inspector senses she's closing in on the culprit, they change their MO, undoing all her hard work. The media is striking fear into the residents. Can Sara set aside her personal problems and prevent the killing spree causing havoc on her patch?