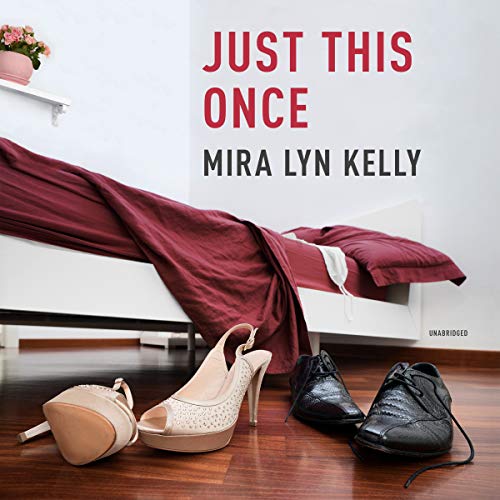 Sean Wyse III, heir to the Wyse Hotel chain, understands there's a time and a place for everything. His public persona is clean-cut, polite, and polished to the extreme. But behind closed doors, when it's just his buddies and best friend Molly - Sean's a totally different man...one Molly secretly fell for more than a decade ago.

Working three jobs and with only a high school degree, Molly Brandt doesn't have the kind of pedigree Sean's been looking for in a wife since the time they met. They're best friends, and that's enough for her, at least until Sean decides to move into her apartment for a few months. Suddenly, she's face-to-face with Sean in all her favorite (sweaty, just back from the gym) and most forbidden (shirtless, straight out of the shower) forms.

It's only a matter of time before Sean realizes there's more than friendship behind Molly's smiles and that maybe he wants a different life than the one he had planned.

I really enjoyed reading this book. I look forward to reading more books by this author in the near future.

Mira Lyn Kelly has done a great job yet again with "Just This Once". The book had me both laughing and crying. Even as I write this I am thinking I should listen to it a second time to enjoy the vibrant full characters and their antics again.

With some romance reads the story is good but I cannot imagine the issue actually happening. However, The Wedding Date Series pulls together incidents that I could see happening to people in real life.

I will admit that I was hoping for a story about Molly and Sean when I read "The Wedding Date Bargain" and first heard about the younger versions of them. I also hope to hear tidbits about them in the next book.

Story is very enjoyable and a bit different than its precessions and not what I was expecting. Kudos to the narrator for this entire series so far, but especially kudos to the narrators and director! I was most most impressed with Tad Branson’s performance. There is a chapter that I read over and over just to hear what felt like honest emotion! Seraphine Valentine and Ted Branson compliment each other better than any others duo. Worth the credit!!