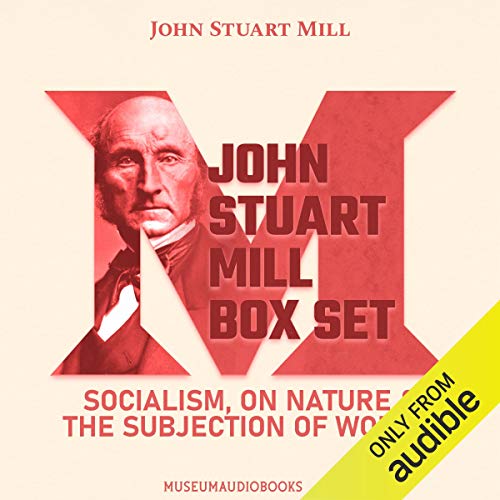 John Stuart Mill (1806-1873) had a profound influence on the shape of 19th-century thought and political discourse. His view of liberty justified the freedom of the individual in opposition to the unrestricted state. Mill favoured decentralised forms of socialism because he thought that a centralised model would discourage competition, neglect talent, and disregard freedom. In the essay "Nature", Mill argues against Natural Law as the basis for ethics. He states that both of the two main senses of nature ("the entire system of things" or "things as they would be, apart from human intervention") would lead to the irrational and immoral. In the essay "The Subjection of Women", Mill argues in favour of legal and social equality between men and women. He contends that the legal subordination of one gender to the other is wrong in itself, and one of the chief obstacles to human improvement.