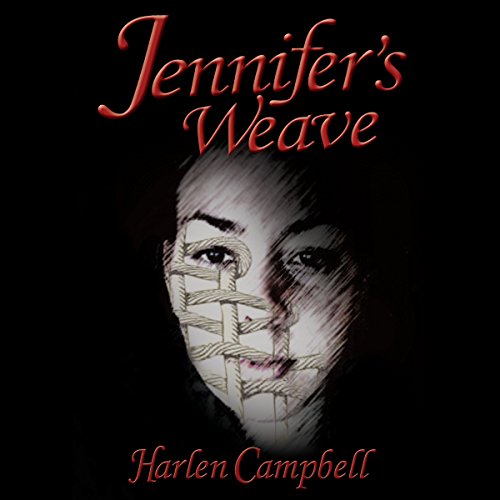 Most of us weave the fabric of our lives with strands selected from the seven virtues and the seven deadly sins. Jennifer Murphy found another thread, and when it began to unravel, she left a man with a knife in his chest on her kitchen floor and a dollar bill on Rainbow Porter's door.

In Rainbow's world, a signed dollar bill is a contract. It's also a cry for help, so when he found Jenny Murphy's name scrawled across Washington's face, he raced to her house. She wasn't home, but the dead man on her kitchen floor explained her dollar, the knife in his neck explained her urgency, and a suspicious homicide detective clarified the sole requirement of the contract: save me.

The cops want Jenny, Porter wants her, two ex-husbands want her, and a killer is stalking her. Then two dubious figures from the intelligence community muscle into the chase.

Rainbow needs a little help, so he recruits Sharon Coulter, an attractive ex-cop and detective from LA, to join the hunt. They begin to close in on the central mystery of Jenny's past. But as Rainbow begins to understand Jennifer better, he begins to understand Sharon too, and Sharon is damaged in a way he knows all too well.

Murphy's problems began simply, with an unexpected dead man in the kitchen, but they grew rapidly. Cops. Husbands. Smugglers. Secret agents. Some wanted her in jail and some wanted her dead. Only Rainbow Porter wasn't sure what he wanted, but he knew what he was willing to settle for. He need to get her dollar bill out of his pocket.