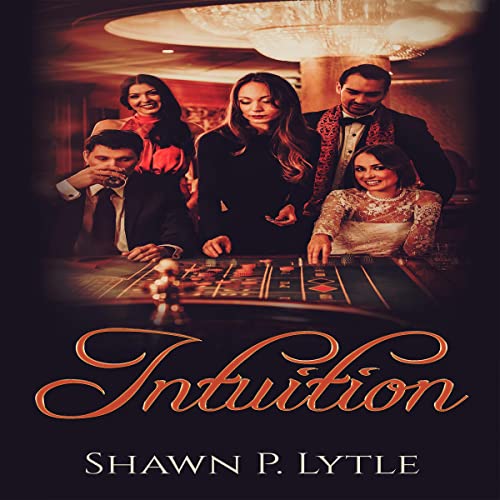 Most women have dreams. Dreams of meeting the perfect man — the perfect mate. Makayla Maxwell, on the other hand, was not like most women. She was not a dreamer. Nor was she a hopeless romantic. She viewed men as superficial, egotistical, and transparent in their desires. Sex. Sex. Sex. That was always their end goal.

But on a last-second weekend getaway to Las Vegas, her outlook on men was challenged when she met Daniel Kellerman, a millionaire boxing promoter. Daniel’s ability to make her feel special overwhelmed her usually ambivalent personality. He wined and dined her. No sex talk. Just simple conversations about life. This led to Makayla being torn between her beliefs about dishonest men and the possibility that Daniel may have defied the fallacy of her logic.

The weekend turned out to be unbelievable, and at times mind blowing. But she reminded herself: If something seems too good to be true, then it probably is. Despite her skepticism, she entrenched herself in a dangerous reality where lies became the truth, images were shattered, and intuition might be her only guide out.