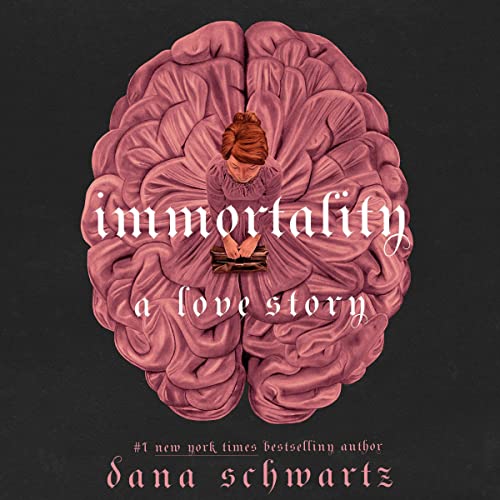 Hazel Sinnett is alone. She’s half-convinced the events of the year before—the immortality, Beecham’s vial—were a figment of her imagination. She doesn’t even know if Jack is alive or dead. All she can really do is run her free clinic, helping people and maintaining Hawthornden Castle as it starts to decay around her.

When saving a life leads to her arrest, Hazel seems doomed to rot in prison until a message intervenes: Hazel has been specifically requested to be the personal physician of Princess Charlotte, the sickly daughter of King George IV. Soon Hazel is dragged into the glamor and romance of a court where everyone has something to hide, especially the enigmatic, brilliant social club known as the Companions to the Death.

As Hazel’s work entangles her more and more with the British court, she realizes that her own future as a surgeon isn't the only thing at stake for her. Malicious forces are at work in the monarchy, and Hazel may be the only one capable of setting things right.