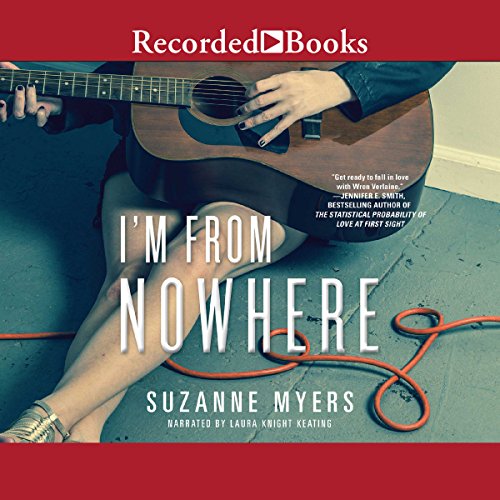 A few weeks into her sophomore year at Ventura High School in California, everything changes for Wren Verlaine.

It's always been just Wren and her mother, Hannah. But when Hannah receives a reporting assignment in Greenland for six months, Wren is shipped off to Hardwick Hall: Hannah's alma mater back East, which she's refused to discuss for as long as Wren can remember. Wren tries to befriend her suitemate, Honor, but Honor looks right through her as if she isn't there.

At least Wren finds an escape in hanging out with cute rowers, like the adorably crinkly eyed Nick, or in riding horses, which she discovers she loves. She finds her niche in the campus' underground music scene with Chazzy, a darkly hilarious fellow musician. But soon clues begin appearing about the darkest secret her mother ever kept, and the revelation that follows brings Wren and Honor crashing back together, threatening the lives they've started to build - perhaps forever.