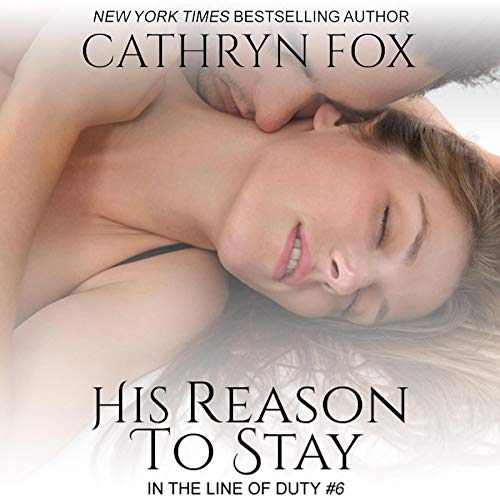 His Reason to Stay

His Reason to Stay

They made one beautiful mistake. The consequences could haunt them for life.

From the moment the Nelson brothers took a lonely young girl from the wrong side of the tracks under their wing, Rachel Andrews loved them both with all her heart. But it was James who won her hand.

Now widowed, she's trying to pick up the pieces for her daughter's sake as well as her own, but once again loneliness is her closest friend - until James's brother comes back to town. The man she secretly wishes had asked her first.

Army ammunitions expert Kyle Nelson would rather face live fire than face the raw reminder that the woman he loved chose his brother over him, but he's tired of running. And ready to step up to be the man everyone needs him to be - especially the young niece he's never met.

Warning: Contains a hot military man who will steal your panties as well as your heart.

As time runs short before Kyle ships out again, the desire Kyle and Rachel have suppressed breaks free in a fiery rush, tempting her to reveal a secret that could give him a reason to stay - or burn their love to ash.