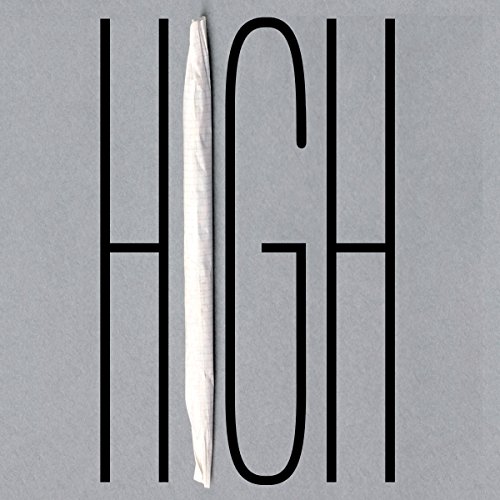 In the early 1980s, Brian O'Dea was operating a $100 million a year, 120-man drug smuggling business, and had developed a terrifying cocaine addiction. Under increasing threat from the DEA in 1986 for importing seventy-five tons of marijuana into the United States, he quit the trade - and the drugs - and began working with recovering addicts in Santa Barbara. Despite his life change, the authorities caught up with him years later and O'Dea was arrested, tried, and sentenced to ten years at Terminal Island Federal Penitentiary in Los Angeles Harbor.

A born storyteller, O'Dea candidly recounts his incredible experiences from the streets of Bogot with a false-bottomed suitcase lined with cocaine, to the engine compartment of an old DC-6 whose engines were failing over the Caribbean, to the cell blocks overcrowded with small-time dealers who had fallen victim to the justice system's perverse bureaucracy of drug sentencing.

Weaving together extracts from his prison diary with the vivid recounting of his outlaw years and the dawning recognition of those things in his life that were worth living for, High tells the remarkable story of a remarkable man in the late-1980s drug business and why he walked away.