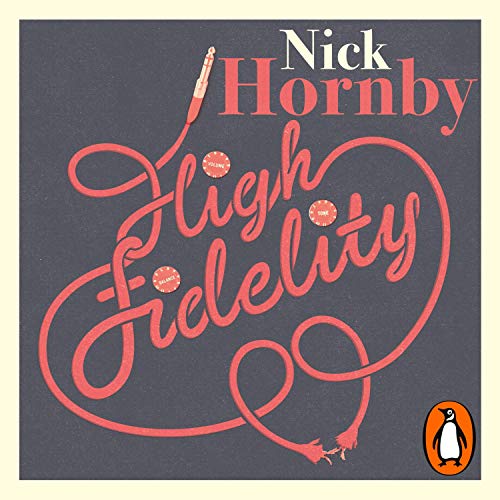 In celebration of its 20th anniversary, Penguin presents the unabridged, downloadable audiobook edition of High Fidelity by Nick Hornby, read by Russell Tovey.

Nick Hornby's first novel, an international best seller and instantly recognized by critics and readers alike as a classic, helps to explain men to women and men to men.

Rob is good on music: he owns a small record shop and has strong views on what's decent and what isn't. But he's much less good on relationships. In fact he's not at all sure that he wants to commit himself to anyone. So it's hardly surprising that his girlfriend decides that enough is enough.

A great book made even better by the narrator's performance. It's one of those rare books that are super fun and yet pretty thoughtful.

Brilliant book. Dangerously close to the reality of relationships and how men think. Nick Hornby 5 stars