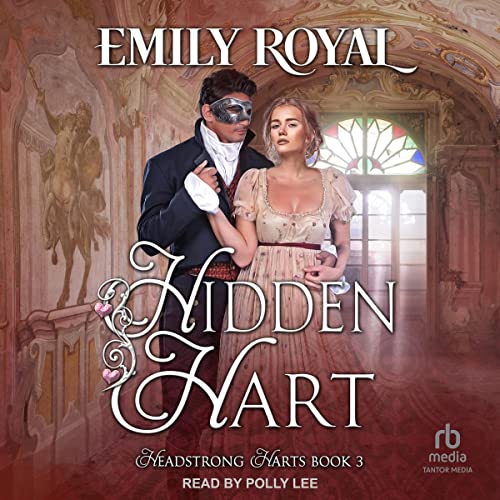 A lasting friendship, a dream sacrificed, a life destroyed.

Major Devon Hart, the ultimate rake, had women flocking to his bed, until a street brawl four years ago left him scarred, inside and out. His once-handsome face now damaged beyond recognition, he remains hidden, except at night, when he dispenses his own brand of justice on the streets of London. He has nothing to live for except his friendship with Colonel Fossett, who saved his life, and his love for Lady Atalanta Grey, a woman he can only hope to admire from afar.

Lady Atalanta longs to be loved for something other than her wealth and beauty. Her life holds no excitement, until the night she's set upon by thieves. The masked stranger who comes to her aid stirs delicious passions with tender words and scorching kisses, but he disappears before she can identify him.

Devon believes that Atalanta could never love the scarred, bitter man he's become. But when Fossett asks for Devon's help in wooing her, Devon must choose between sacrificing his dream of happiness, or betraying the man to whom he owes everything.

When a man has little to live for, will he sacrifice his dreams for the sake of a friend?