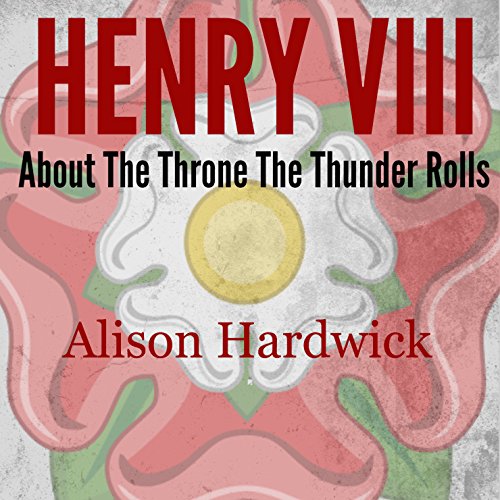 Henry VIII was not born to be king. His birth was treated as an insignificant event and his early years were not filled with the kingly tutorship that his elder brother, Arthur, experienced. Popular myth states that as the second son he was destined to be the Archbishop of Canterbury! At his birth his father was not fully secure on the throne of England. This was a throne that had a habit of changing hands on an alarmingly regular basis, normally with foul means involved. If his father had been toppled and his brother had lived, Henry would have ended up as a nobody - a footnote to history. But that was not the case.

Henry VIII remains the titanic figure in English history. His story is the one that every child remembers from their school days.

The famous Holbein portraits don’t show an insignificant second son; they show a colossus of a man who appeared to be born to lead a nation. Everyone remembers his wives and mistresses, as well as the bloody and ruthless executions. Yet people forget the gentler side to Henry’s nature, his love of poetry, music, and theatre. He had a generous nature, as well as a strong interest in science and apothecary services. And of course he had a love of physical activity.