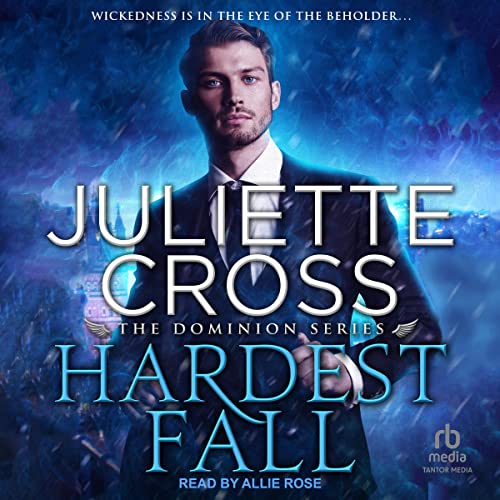 The tattooed demoness, Bone, doesn't like anything except the magical weapons she makes. But she has hidden talents few know about. When I was brought to her near death, she used her Seraph song to manipulate flesh and bone to heal me. But she wasn't happy about it.

Now I must return the favor. Even though she refuses to take sides in the apocalypse, there's one job she's not willing to do for the demon prince Rook. If she doesn't, her head will end up on a spike. Of course, there's a good chance we're all going to die anyway, but I will do anything to protect this fierce woman—and not just because she saved me.

So, we're both off to kill a demon—or three—and possibly save the world.