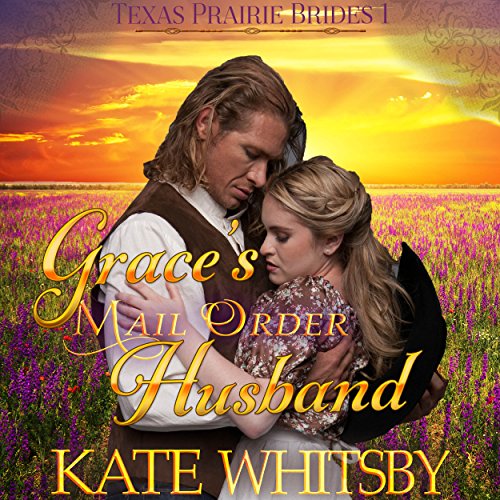 Grace Montgomery works as a maid at the Double A Ranch in the far north Texas panhandle. Her life would be happy if not for Florence Abbot, the daughter of Acton Abbot, the wealthy ranch owner. Does Florence really take a special delight in tormenting Grace, or does it only appear that way? The haughty and spoiled prairie princess drives Grace to distraction with her constant complaints and demands. Grace's only friend is Abigail Doering, who rents a cottage on the ranch and gives piano lessons to the pampered Florence and other students from the nearby town of Borger.

Grace's life flies into a whirlwind of chaos, however, when she arranges to marry a mail-order husband. Florence can't stand the idea of Grace getting married when she doesn't even have any prospects. The sons of other wealthy ranchers, whom her father considers worthy matches for her, won't have anything to do with her. They all know her reputation for being demanding and impossible to please.

The worst part, though, comes when Florence finds out that Grace's mail-order groom is none other than Bad Bill Bailey, the notorious gunslinger and accused murderer. Did old Mr. Abbot really give him the job of horse breaker on the ranch, to move in and marry Grace? Florence sets her mind to foil their wedding plans, and to see Bill Bailey put away for good. Will Grace find happiness in this tempest of personalities? Is her new husband really a dangerous outlaw, or is Florence mistaken about his past and his future on the ranch? Will Florence destroy Grace's only chance for love, or will Grace prove everyone wrong by claiming her right to happiness?