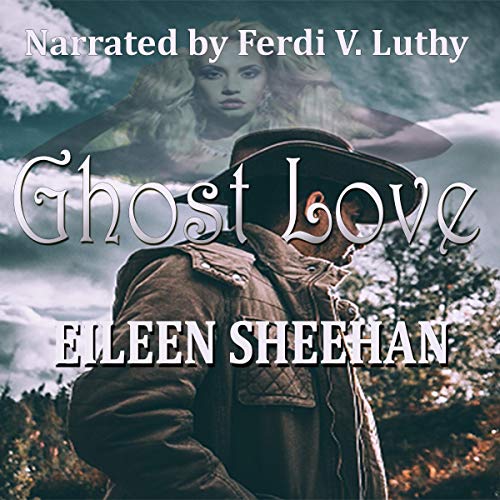 What started out as  a love story, soon became a horror story!

When 19th century Montana rancher Ian Murray discovered a naked and bloodied woman on his newly acquired property and took her home to tend to her, he had no idea what would follow. Nor did he know that his property once had a settlement called Muddy Creek, but it and its residents were destroyed by marauding outlaws and its remains never tended to by anyone afterward. Finding the settlers' bones strewn all around the burned buildings, he ordered his men to clear things up. But he had one little problem.

Not only was the place haunted by the angry spirits of the poor settlers, but the woman he'd rescued was possessed by a succubus who was after his soul. With Ian caught in a web of evil, ghostly lure, his men seek the help of a Blackfoot medicine man, but did they call on him in time to save their boss from a fate worse than death?

Sheehan's flair for mixing thrills and chills in with a few steamy romance scenes makes this historical romance thriller a must-listen.

I really enjoyed this one! It was more poignant than scary, not a horror story at all. Strong hero who almost falls, but is supported by equally strong heroine who, by all rights, should have left him to sleep in the bed he had made. She recognized that he had been held sway by evil forces and chose to risk herself for the man she loved. Great narration, as well. I will look for more by this author. I received a free copy of this audio book and this is my honest review.