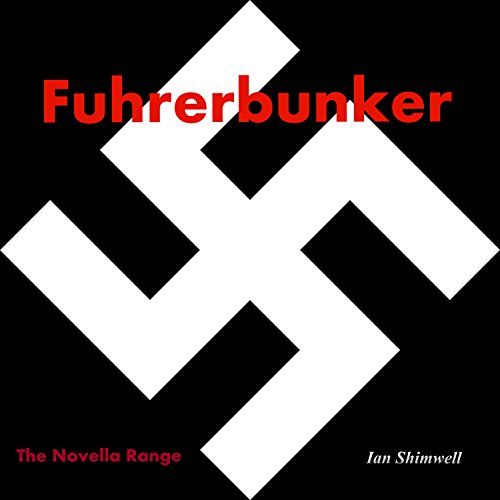 A new recruit is assigned to be Hitler's personal bodyguard.

The ruthless Red Army are slowly closing in...

The last few days of the Fuhrerbunker.

But instead of taking positive action, the Nazis seem more intent on playing out petty rivalries. Or is there another reason, some sort of plot behind the facade of trivial tensions?

Could the most audacious plan in history really save the Third Reich?

What if Hitler never died as we are told but survived and another took his place and still everyone did die as they did in the bunker but it was pre-planned to confuse the Russian, American and English military would that change our world and our thoughts.
So sit back and prepare yourself for a journey of What If.

Was not what I expected, it was okay, but I will not be listening to it again