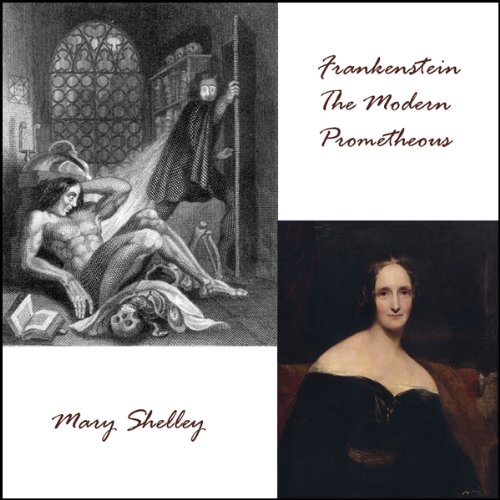 During the rainy summer of 1816, the "Year Without a Summer", the world was locked in a long cold volcanic winter caused by the eruption of Mount Tambora in 1815. Mary Shelley, aged 18, and her lover (and later husband) Percy Bysshe Shelley, visited Lord Byron at the Villa Diodati by Lake Geneva in Switzerland. The weather was consistently too cold and dreary that summer to enjoy the outdoor holiday activities they had planned, so the group retired indoors until dawn.

Among other subjects, the conversation turned to galvanism and the feasibility of returning a corpse or assembled body parts to life, and to the experiments of the 18th-century natural philosopher and poet Erasmus Darwin, who was said to have animated dead matter. Sitting around a log fire at Byron's villa, the company also amused themselves by reading German ghost stories, prompting Byron to suggest they each write their own supernatural tale. Shortly afterward, in a waking dream, Mary Shelley conceived the idea for Frankenstein.