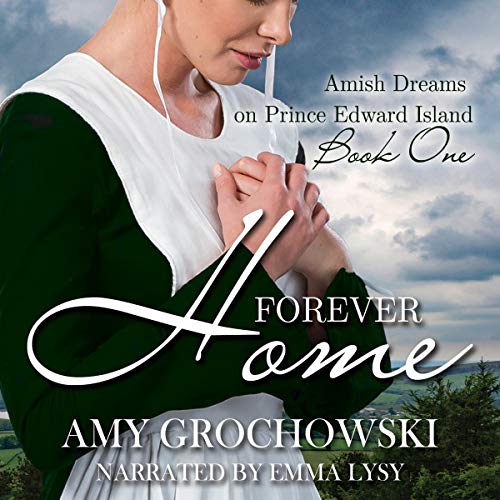 Providence brings together a mismatched family, giving all three a second chance for love. Only love may never have had such a tough job.

Lydia Miller is an anomaly among her Amish people - a single woman in her 30s, running her own store, determined to forge a life on her own. But when Joel Yoder comes into town to sell his property, Lydia suddenly finds all of her hopes and dreams crumbling around her and a new opportunity placed in her lap.

Joel has his own problems. Recently jilted by his fiancée, Joel has seen his own dreams of moving to a newly-established Amish community begin to falter. The new community welcomes married couples only. With his dreams quickly slipping from his fingers, Joel suddenly sees the only option he thinks he has - a marriage of convenience for both of them.

As the new couple begins life in a new world, they are even more surprised when a foster child in need of a home finds her way to them. Yet what will happen when the English world and the Amish world collide?

Absolutely loved this book! The story & characters are so endearing. Audio performance is superb!!

This is a great story of second chances and unconditional love. A marriage of convenience brings hope and true love to lonely people and a love deprived child.