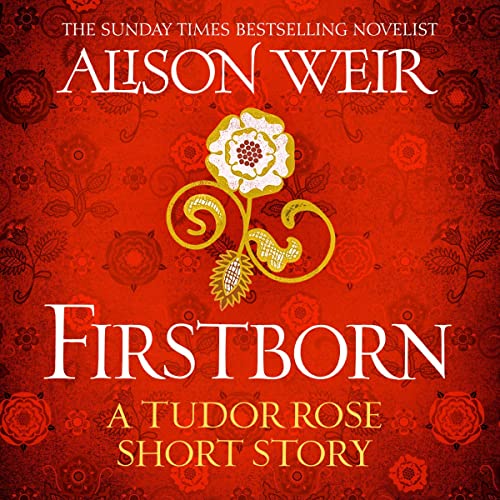 From the Sunday Times best-selling author of the Six Tudor Queens series.

In this short prequel to Alison Weir's new novel, Elizabeth of York, The Last White Rose, the young princess is born - and the future of England hangs in the balance.

The Palace of Westminster, 1466. As the queen of England lies in her chamber, exhausted from childbirth, the court awaits news of the longed-for heir....

Edward prays for a son to ensure the succession of his line.

Warwick knows his influence over the king cannot last.

Cecily hopes her new grandchild will one day bring great fortune to England.

The boy Henry does not yet know his own significance.

Richard visits the new baby - and dreams that night of a golden crown.

Includes a preview of the spellbinding first novel in the Tudor Rose trilogy - Elizabeth of York, the Last White Rose.