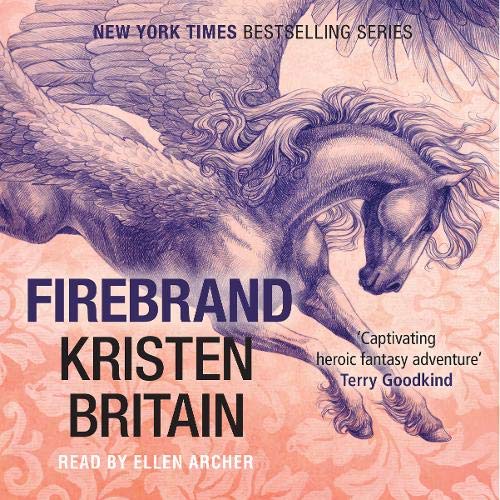 Green Rider Karigan G'ladheon, not yet recovered in heart or mind from her unexpected trip through time, is assigned a new mission. She must seek out the legendary creatures called p'ehdrosian to renew an alliance of old in the face of dire threats from enemies who seek to destroy Sacoridia using dark magic.

Each step on her journey northward grows more perilous as she faces attacks from groundmites, encounters with ghosts and ultimately, the threat of the necromancer and leader of Second Empire, Grandmother, as they approach the enemy encampment in the Lone Forest.

Meanwhile, King Zachary of Sacoridia has been kidnapped by an ice elemental who is allied with Second Empire. Can Karigan free her King from captivity with just two allies by her side?