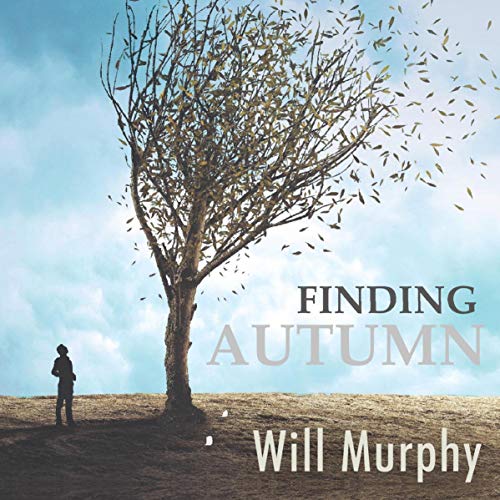 Liam’s invisible wounds took away his ability to feel the emotions he once had. His untreated condition drives him to suicidal thoughts, uncontrollable anger, and a disconnection from life as a whole. He finds that his only connection to life and return to some level of normalcy comes from the touch of his wife. After his untimely but natural death, he is reanimated by science 60 years later, only to find that his wife is dead, a major war has changed society, and his prior condition is cured.

His only penance for being reanimated is that he no longer can grieve and cannot mourn the death of his wife, whom he so desperately knows he misses and loves. Liam's journey after his reanimation drives him to question his own philosophies, his religious beliefs, and the science that brought him back to what is perceived to be simple but unfamiliar society. After reading the letters his wife wrote to him after his death and the building relationships with his now elder children and last surviving friend, he begins to understand the world around him and what his purpose is to humanity is and what he must do to protect it.

**** I was provided with a free audiobook from the author for a honest review.

Overall, I enjoyed the book and would recommend to my friends who are looking for a cozy read. It was relaxing to listen to a book that does not involve any violence. The narrator's voice personified the main character (Liam).

1) I loved the concept of using science to reanimate someone's life in the present time. Most science fiction books, time travel is the hot topic. In this case, Liam cannot go back in time but can only move forward in life.

2) Narrator voice was gentle, yet monotone at times.

3) There were moments of humor where reanimated Liam doesn't feel strong emotions. He was unable to mourn for his wife.

4) The beginning of the book to the point where reanimated Liam looks for his wife grabbed my interest. I gradually lost interest as I kept listening to Liam learning more about life.