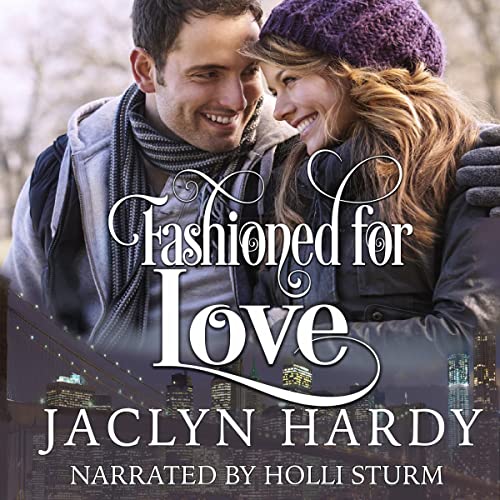 Sometimes you don't realize what you have until you nearly lose everything.

Debra has risen to the top of Silver Script Ad Agency, and she loves everything about it. The one thing she's missing is someone by her side, but thanks to several bitter breakups in her past, she's done with that part of her life.

Lance knew from the time he was young that fashion was where he belonged. He has built his own billion-dollar empire, and he's happy with the direction Walker Apparel is going. But when Debra Thompson enters his life, he realizes he was missing something that only she can fill.

When Debra receives a phone call that changes everything, she and Lance must decide if their budding romance can survive the major curveball that life has decided to throw at them, or if it's better to continue on their separate paths.