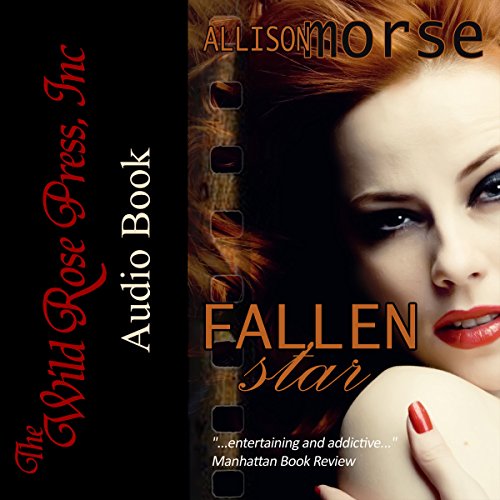 Avid feminist and aspiring filmmaker Kate Bloom discovers long-lost footage that holds the key to who murdered her grandmother. Legendary movie star Gloria Reardon may be dead, but friends and lovers from the Golden Age of Hollywood’s heyday are still very much on the scene, and it seems everyone has something to gain or lose from Kate’s discovery.

Enlisting the youthful and brash film restorer Dylan Nichols as her closest ally, Kate becomes haunted by Gloria’s glittering past. Caught between glamorous Old Hollywood and the gritty, exciting New Hollywood of the 1970s, Kate is determined to find out what really happened to her grandmother and in the process becomes the killer’s new target.

My god what a great story, I loved every minute of this 10 hours story.
This is really the story of Gloria a forties screen goddess who was brutally murdered many years before Kate was born. Kate is determined to find her grandmother’s murderer.
This is set in the late sixties, early seventies when Kate is a Film student and a fierce feminist. While going through her dead mother’s garage, Kate finds some missing footage from the last film Gloria made. This is the start of a wonderful crime adventure, as we watch Kate blossom from a tortured fearful young woman into a confident well balanced human being. This was one of the best crime thrillers I’ve listened to this year.
I have to say this is a mesmerising and addictive listen. Christa is amazing with all the different voices. Keeping me glued to this amazing adventure

Twists and Intrigue with a pinch of supernatural

Kate Bloom’s grandmother, Gloria Reardon, was a screen goddess from the 1940’s. She was found murdered and her killer still lurks somewhere out there; Kate is determined to discover and expose the killer. At age 13 Kate goes to a photographer who knew her grandmother, unfortunately, in his sick mind things got out of hand. As a strong-willed young woman, Kate escapes but is even more driven to solve her grandmother’s death. Years later, Kate discovers some long forgotten and misplaced footage that holds the answers the killer wants hidden – at all costs!

Morse weaves a complex story full of twists and intrigue with a pinch of the supernatural. This is one book that will leave you guessing until the very last word is spoken! The characters were vivid and detailed. The plot was well written!

The narrator, Christa Lewis, performed the book very well. Her voice was clear and smooth, adding just a bit of tension and intrigue when needed. She also gave us the youthful innocence of Kate through her talented voice. I recommend this book but add some caution to the opening violence of this audiobook.

There were no issues with the quality or production of this audiobook.

Audiobook was provided for review by the author/narrator/publisher.

Please find this complete review and many others at my review blog.