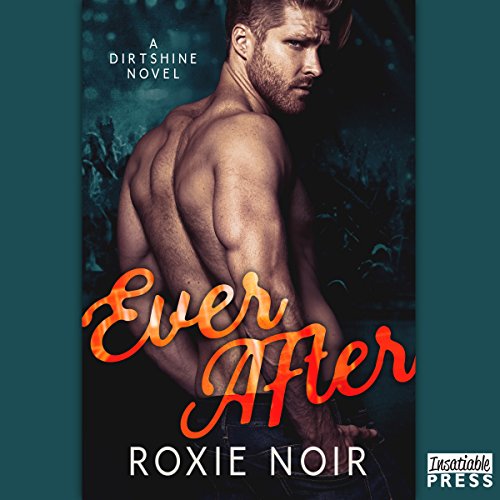 Once upon a time, a girl saved my life.

I was p*ss-drunk, high as a kite, and about to jump from a bridge.

A year later, I met her again. Sober this time, after yet another stint in rehab.

She’s still pretty, still a spitfire, still lights up a room when she walks in.

And she doesn’t realize I’m the guy from the bridge.

She doesn’t need to know. She’s got problems of her own, and they’re what keep her coming back to see me time and again, even when we both know she shouldn’t.

I should be staying far, far away from this girl, but it’s like telling water to flow uphill. Can’t be done.

Ever After is a full-length stand-alone novel.