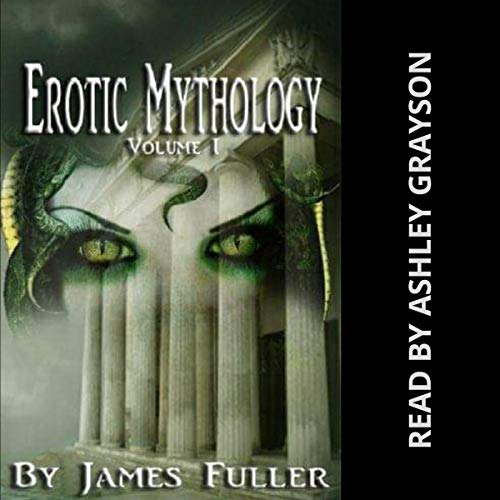 Come enter the forgotten world of Greek gods and goddesses, of creatures of myth and beasts of legend. Divulge in their realm of vanity and sin, power and lust, and all the treasures in-between.

Cursed by the Goddess Athena for a sin not of her own making, Medusa is held captive in an ancient protected temple for the solo sexual amusement of her captor. But the sins of the past have found a way to get to her for retribution against Athena.

Will Medusa fall into the endless game of the gods, or will she see the game for what it is in time?

Lust of a Minotaur

For centuries, the Kings of Crete had kept secret the beast that resided deep within the mountainside. Sacrifices and offerings were made to keep the creature content within its ancient warren; for too long, the threat had been diminished, and the offerings too few to sedate its lustful hunger.

For the first time in over a century, the Minotaur climbed forth from its twisted labyrinth and plunders the city of Crete for what it most desires. But will the prize submit to the Minotaur’s needs?

Fuller does an amazing job of combining history and sex to create tales that I never wanted to end. I love both of the stories in this collection and I can’t wait for part two!