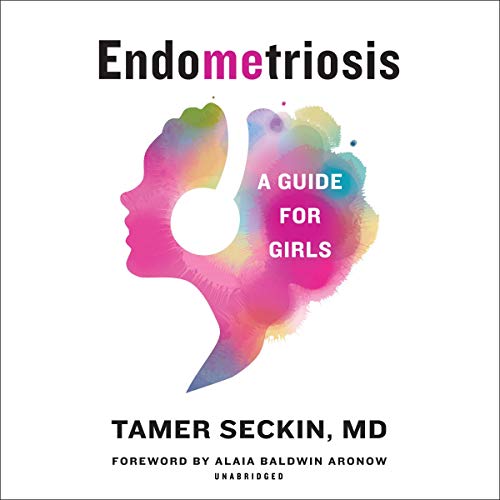 Endometriosis is a physically and mentally debilitating disease that has tortured women for centuries. It currently affects 176 million women of childbearing age worldwide, including one in 10 in the US. Despite those startling statistics, this horrific and incurable ailment is still relatively unknown to the general population and medical professionals alike.

Symptoms of heavy periods and excruciating pain most often begin in middle school or high school, yet doctors take an average of 12 years to diagnose it in a patient. As a result, these undiagnosed and misdiagnosed women suffer into at least their mid-20s or early 30s, repeatedly told that the pain is in their minds, that it’s simply part of becoming a woman, or that it’s caused by some other disease or condition. That nonsense must stop, and it must stop now!

This guide will explain what endo is in terms that adolescents can understand, along with potential remedies, treatments to avoid, and how to manage the psychological and social effects of the disease. It will also include riveting stories from women in their teens and mid-20s, and from those closest to them such as mothers, fathers, teachers, and coaches.

One of the most terrifying aspects of having endo is feeling like nobody believes the pain is real or severe, which can cause a woman to feel scared, isolated, and depressed. This guide will fully arm her with the truth and knowledge about the disease so that she can overcome her fears and confidently advocate for herself. If her cry for help has been dismissed by anyone, she will be able to educate them so that they can empathize with her and fully support her in her quest for healing.

I love it! Every woman should have this book! I

I love it! Every woman should have this book! It really gives you a lot of insight and as I just learned, I'm not alone in this fight...