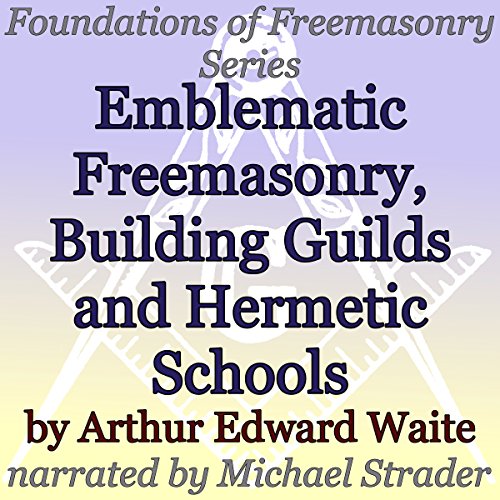 Member of the Hermetic Order of the Golden Dawn and cocreator of probably the most famous and commonly used tarot deck, Arthur Edward Waite was also a prolific writer and prominent Freemason. Here he examines many of the adjacent intellectual movements that were happening in Europe prior to the creation of the Grand Lodge of England in 1717, which many scholars have claimed were an influence on Masonry, such as alchemy, Kabbalah, and the Rosicrucian fraternity. He also discusses Elias Ashmole at some length. Waite strongly objects to the idea that such things have had any influence on the direction and symbols of the Masonic Fraternity.