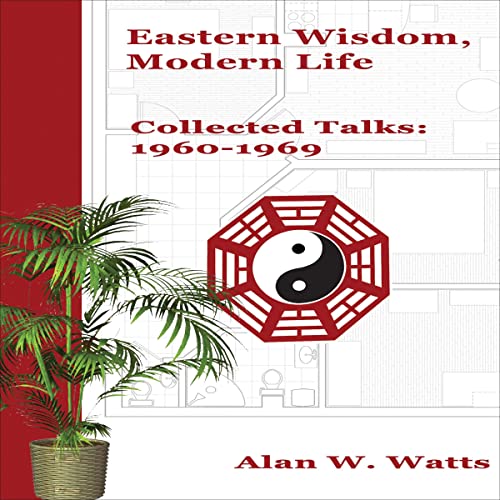 Alan Watts introduced millions of Western listeners to Zen and other Eastern philosophies, but he’s also recognized as a brilliant commentator on Judeo-Christian traditions as well as a celebrity philosopher who exemplified the ideas — and lifestyle — of the 1960s counterculture. In this compilation of controversial lectures, delivered at American universities throughout the decade, Watts challenges listeners to reevaluate Western culture’s most hallowed constructs. Watts treads familiar ground, interpreting Eastern traditions, and also covers new territory, exploring the counterculture’s basis in the ancient tribal and shamanic cultures of Asia, Siberia, and the Americas.

In the process, he addresses some of the era’s most important questions: What is the nature of reality? And how does an individual’s relationship to society affect this reality? Filled with his playful, provocative style, the talks show the remarkable scope of a philosopher in his prime, exploring and defining the '60s counterculture as only Alan Watts could.

Wise words from a broken man

If you research the life of Mr. Watts. You’ll soon realize he was like all of us. Just had the decency to share what he found out.

I'm not sure why there isn't original recordings at some points, there seems to be a video downloaded from youtube and audio extracted. I guess the Watts family lost the original???