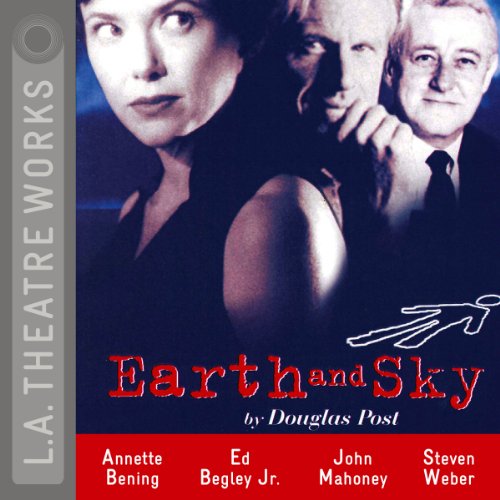 Earth and Sky is an award-winning urban noir mystery play that depicts the shadowy, gritty underlife of Chicago and its corrupt, and often murderous, ways.

Difficult to figure out with too may words.

Too much explanation at end and hard to follow. Annette Benning was the worst actor in the production. So phony sounding. David and the detective were good and so was the killer at the end. Also, the whole story was very theatrical and unrealistic. Maybe Warren Beatty helped produce this nonsense.