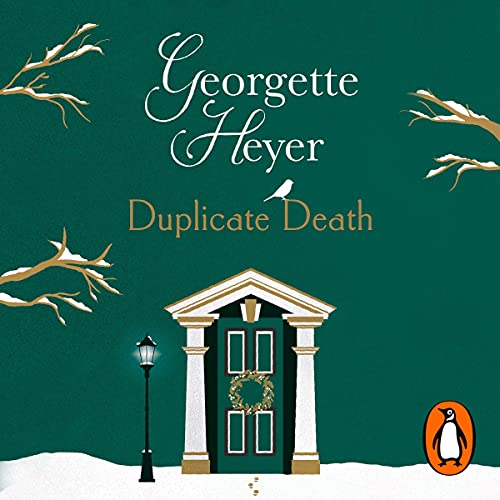 Inspector Hemingway has his work cut out for him when a seemingly civilized card game ends in a double murder.

The two crimes appear identical, but were they carried out by the same hand?

But when he starts digging into her past, he finds it's more than a little bit shady....

"Georgette Heyer is second to none." (Sunday Times)

"A writer of great style." (The Telegraph)